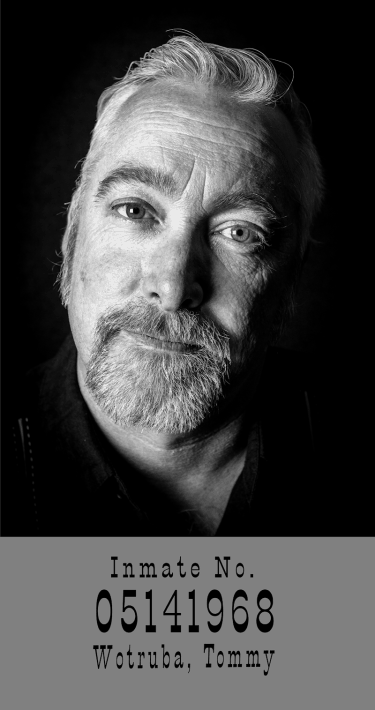 Tom has been playing guitar since the age of 13. He has performed in numerous venues around the Minnesota area for many years. He was Co-founder of the extremely popular band called the “Tom Cats” in the late 80’s and 90’s. Tom’s musical influences have remained in the Classic Rock, Rockin Blues and Hard drivin’ Texas style Guitar tones like SRV or Hendricks.

Tom is also known for his intensity and show stopping solo’s and driving rhythm playing, and on those special nights when the mood is right, don’t be surprised if you see him wowing the crowd on top of the bar or down among the festival crowds!

Tom’s musical ability is seconded only by his professionalism and personable style. “Tommy”, as most of the friends & fans call him, will blow the doors off of any venue. We guarantee that you will leave every show wanting more of this guy! 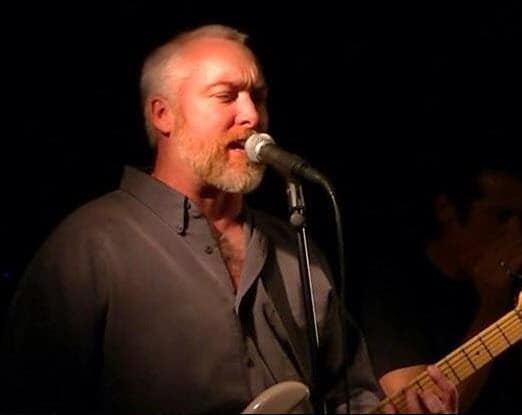