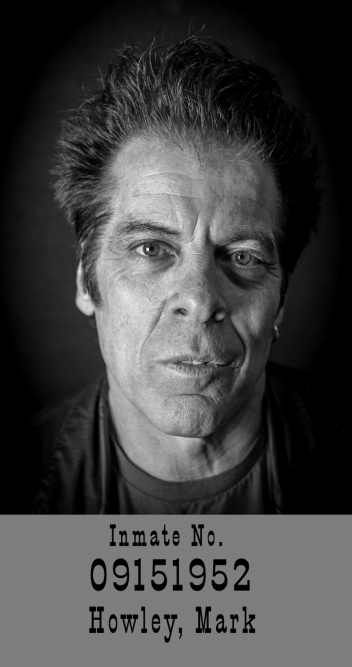 Mark began singing and playing harmonica back in Chicago Illinois as a young lad and soon found a love of Rockin’ Blues and Roots music. As he developed into a lead vocalist and harp player Mark began sitting in and playing with some of the greatest blues musicians in the Chicago area.

Mark soon afterwards moved to the Twin Cities area and picked up where he left off in Chicago. Mark had a long tenure playing with some of the most talented bands and musicians the Twin Cities had to offer, but then decided to pick up stakes and move to Northern Minnesota. Past area bands include, The Wing Tips, Centerville All-Stars, Aces & Eights, & the Tom Cats. Mark’s high energy vocal and harp performances are always thrilling to the audiences.

Mark has a vast knowledge of music and a large following of devoted fans. Mark is the essential true “Front Man”. He is a skilled song writer and lyricist. Mark’s soulful vocals, showmanship, and humorous demeanor ensures a great time for all in the audience! 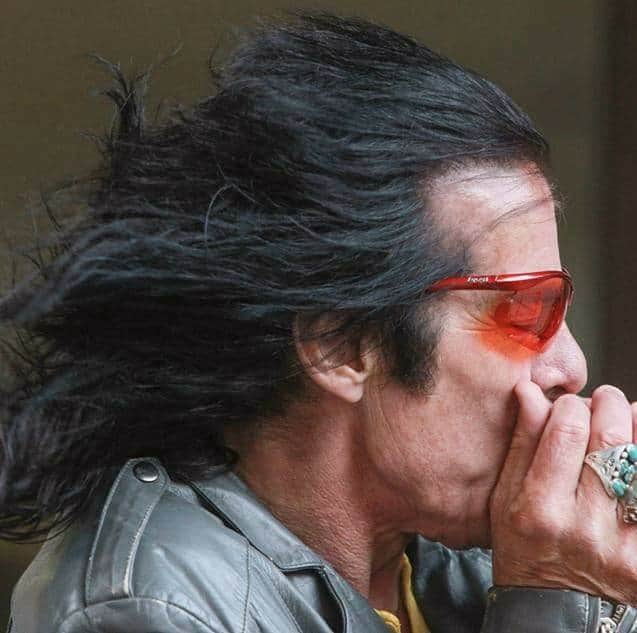