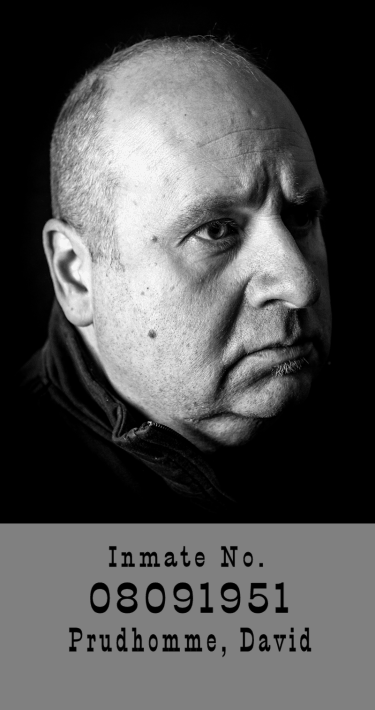 David has been playing in numerous bands such as Freightliner,  Aces & Eights, and the Delta Resonators in Northern Minnesota for more than 30 Years.

David’s musical influences are extremely diverse. He always remembered what is first Guitar teacher taught him, “that it is often the space between the notes rather than the actual notes that matter most.”

His favorite styles of music are old school R&B and Boogie Woogie Blues. David loves songs with a driving beat that forces people to tap their feet, and shake that money maker! He is the other half of the driving Rythmn Section behind the Virgil Caine Band.

David especially enjoys interacting with the audience and ensuring that the crowd is having an excellent time. They don’t call him “Big Daddy” for nothin’! 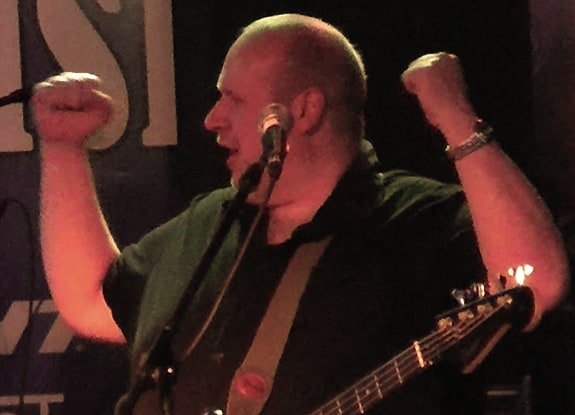